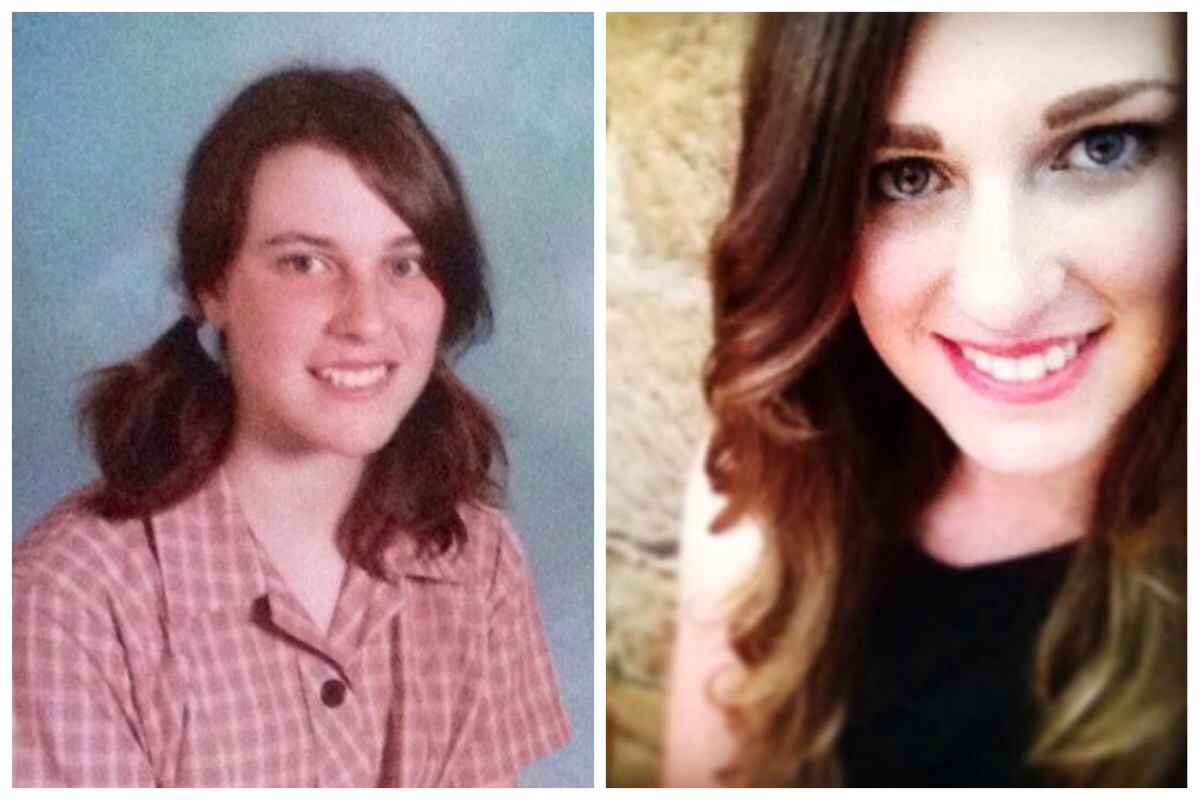 I was that kid in primary school that all the boys avoided, who never had a boyfriend. I was taller than all the other girls in my class and most of the boys. My mum never let me wear make-up or do anything fancy with my hair because it was “unnecessary at my age” even though most of the other girls were doing it. No one ever payed any attention to me. From grade 7-10 I went to an all girls school which made me feel like even more like a moth in the midst of a bunch of butterfly’s. I was still one of the tallest and was still not aloud to do normal girly things that everyone else was doing, making it difficult to make friends as we didn’t have much in common. I didn’t hit puberty until I was almost 15 and it wasn’t until I was almost 17 that people started treating me differently, before boys didn’t pay attention to me and even some girls didn’t want to be friends with me (later admitting that it was because I wasn’t like them). Now it is easy to make friends, people treat you different, talk to you different, when you look how pop culture wants you to look.
Before boys wouldn’t even look at me, now I’m turning them down. Because you can tell who is really interested in you as a person and who is only interested in your looks.
I now work in promotions for a radio station where I am constantly in the public eye, but my awkward stage has taught me that there is more to a person than just their looks and that the people that many others dismiss because they don’t look like a model are actually some of the most exciting and intriguing people you’ll ever meet, you just have to give them the chance to come out of the shell that society has pushed them so far back into.

I’ll begin with a hesitant subject, me! Here I am holding a picture of myself from the 5th grade...Read More