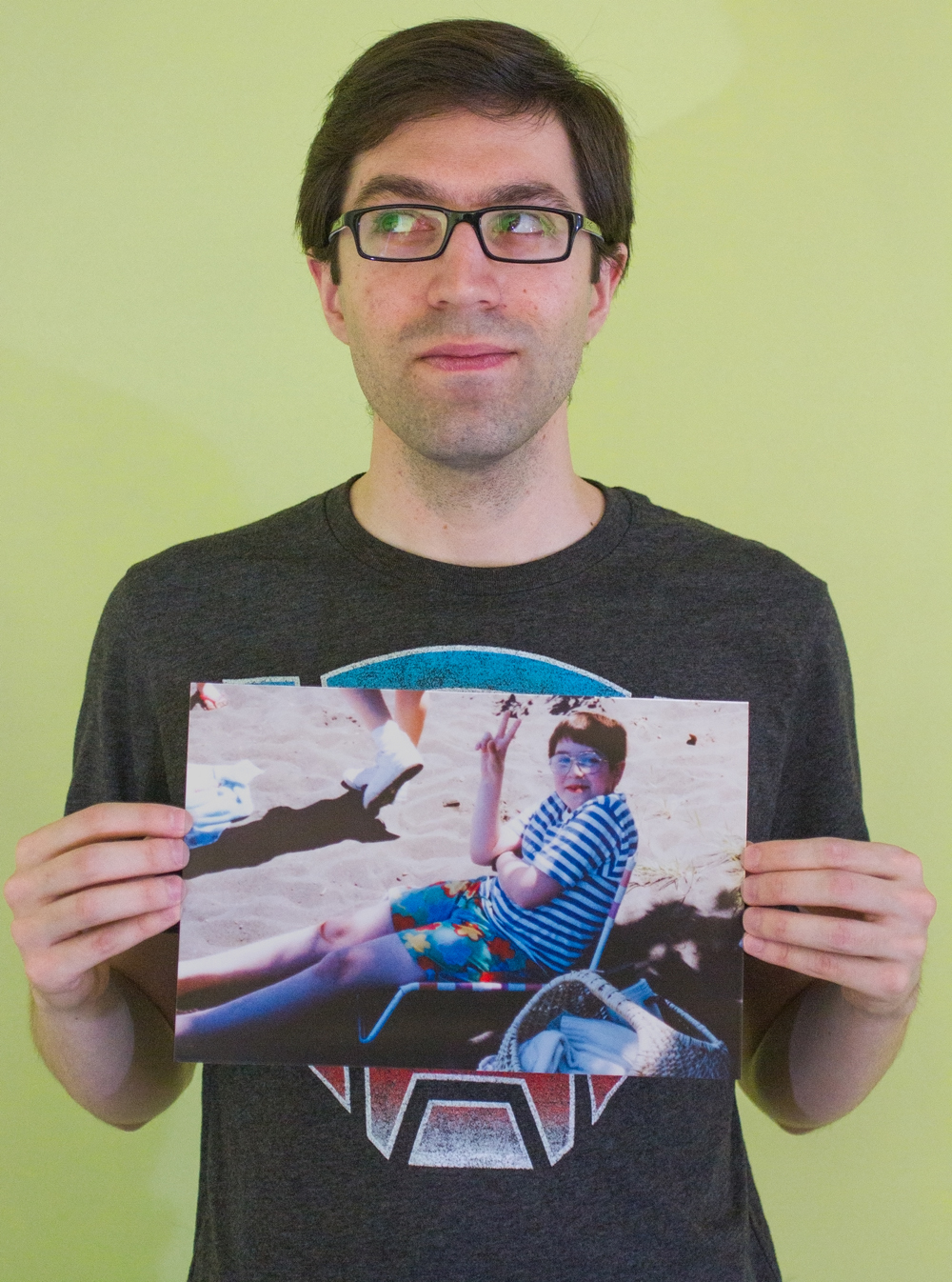 I chose that picture because it was then when harassment by boys who were one and two years older began. It was subtle at the beginning, but by the time I was 13 it reached its peak and for the first and only time I decided to report them, after more than five of them caught me in the restrooms and made me experience the most humiliating moment of my life. They got a two or three day suspension and the bullying stopped for a while, but it was eventually resumed to a lesser extent.

Not everything was bad, though: I had a good relationship with my classmates, some of them who are still my loyal friends. I felt safe around them and for years I only spoke and interacted with them. The turning point was my Junior Year, when half of the bullies had graduated, when I met a few older students who were nice and when I started befriending my sisters’ and my closer classmates’ friends. I also transitioned from overweight to skinny, thanks to a self-imposed healthier diet and the wonders of puberty, but my nickname -“Guatón”, lit. “Chubby”- has endured to this day. By the end of my Senior Year I was happy, at peace and still a little socially awkward, but that didn’t stop me from coining my catchphrase, “I am a nerd… but I’m the coolest nerd.”

I truly developed my social skills while studying civil engineering, thanks to the heterogeneous assortment of awesome people I met at university. Academically stressful but personally mind-blowing, it was like finding my long-lost Lambda Lambda Lambda fraternity house.

I’ll begin with a hesitant subject, me! Here I am holding a picture of myself from the 5th grade...Read More